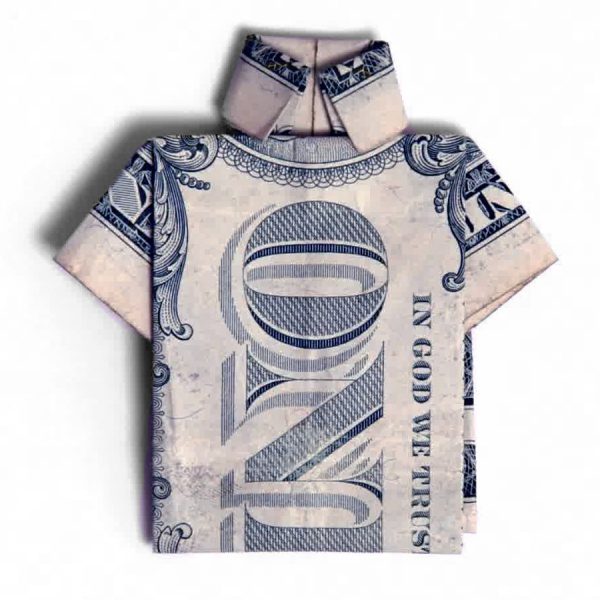 While reviewing the particulars of a client proposal that was sent to me a few days ago, I started thinking about something that has been coming up more and more in the proposals and talks I’ve been having lately. I’m starting to realize that for a lot of clients (and even photographers), the phrase “Usage Terms” is a bad word that shouldn’t be uttered without utter disdain and some scowling looks.

As photographers, we are really eliminating a MAJOR source of income from our business revenue stream by avoiding the correct use of usage licenses. For the uninitiated, a usage license is a license given to a client that allows them to use a photograph under very particular conditions. You will notice that the key word here is “use” and not own. This difference means that the photographer doesn’t sell the actual image; they sell the legal right to use the image according to the specific terms of the license. The photographer is still the legal copyright owner for the image but is allowing it to be used.

The cost of a usage license is affected by several things. What they are and why is listed below:

Duration – Duration is the length of time that you can legally use the image in question. Examples are one-time use, for one year, or in perpetuity.

Frequency – Frequency is the specific number of times that the image may be used. An example would be usage that allows an image to be used one time in twelve separate issues of a monthly magazine.

Views – Views is an important one as I feel it’s the one changed most often by clients behind duration. Views are all of the different ways that your image will be viewed during the license duration. Some examples are via website, via magazines, via newspapers, television, or even a combination of views such as via website and magazine. Although it plays a smaller part, you would also take into consideration things such as a magazine’s circulation numbers, or the number of times an image will be printed when determining usage fees.

Size/Placement – Size and placement are relatively simple to understand. It’s based on how large the image is. It does take into consideration the size of the media that it appears on because an image that is 80ft2 in total has a different “Wow” factor on a magazine page versus that same size on a billboard alongside a highway somewhere. The location or placement in the media also plays a major part. The front cover of a magazine is much more valuable then buried deep inside the magazine, never to be found.

Exclusiveness – The more unique your image is the more it is worth. If you happen to have an image of an elephant, you probably won’t get much, if anything, for it. Every time I go to the zoo, I take a picture of the elephants. It’s nothing exclusive because everybody else probably has one too. Now, if you happen to be at the zoo and that same elephant breaks out of its cage and smashes every camera except yours that day (elephants hate ambient lighting and your luckily using on-camera flash that day) and you manage to get a rather nice backlit portrait of the elephant, how much do you think that elephant image will be worth to news reporters, Fox News, and “When Animals Attack Pt. 22“.

Importance – The one is a rather difficult one to take in consideration because most times, you really have no ideal of an mages importance until AFTER the contracts have been signed, payments have been made, and media feedback starts to pour in. In short, importance is the value that a particular image adds to the overall end product. Quite difficult to define at times but something that should be considered also when determining usage fees.

There are several ways to determine your usage fees. You can use software, use the various organizational charts that are available or even search online for online versions. I have listed my favorite links below that may help to guide you in the right direction regarding your usage license fee and other photography related costs in general.